from I Do Not Wake Up by ddb 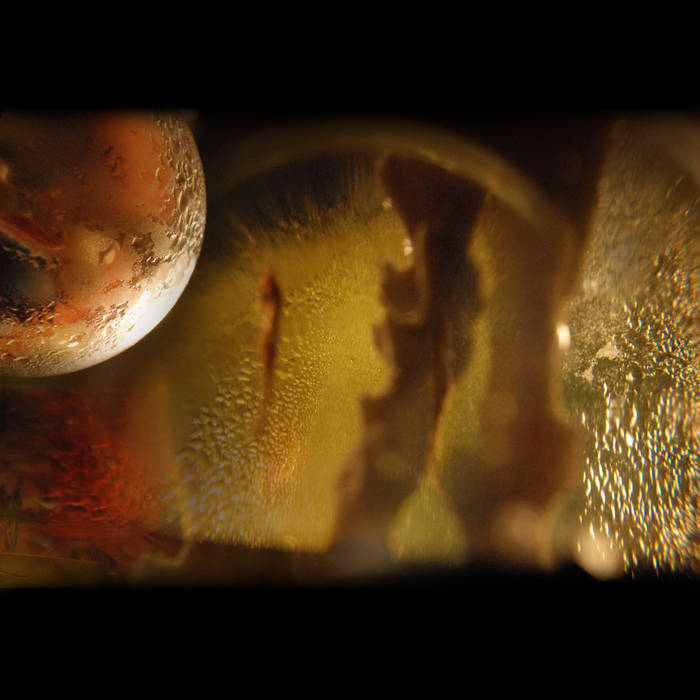 I'm finding a thing. That's what I'm doing now. You'll see. You are a waiter or a waitress. I'm not paying for this meal. I can try one of everything. No tip either. I want to see your dedications to this place. I want to hold the hand of your employer. A boss with hands that were covered in chapels. That were blowing in the wind. Each temple had a louder call than the next. All the stories collected by his arm, and there had sprouted three legs, one for each of the 3 sides of a tale. Our dead ancestors can see what we are seeing now. but circumstances do not favor these crucial beings.

I don't have a son to speak for in this case. I'm offering the praise of yellow pies that are so close together they touch at the ends. The dark cloak shines like a petal from the bullet. A chrome rose that grows out of the effervescent dreams. They are silk, they are sly, they will give you a taste of the breath of life. They are shrill, they are tall, they will make conformation out of your waking soul.

They could make a levitation out of the hard packed silt.
They could make a levitation out of anything
They could levitate and make some room for us to sing. and I'll sing if I want
I would like go back to the first part of this thing. And I can if I want,
I think I know now where this is going. And I'll go if want,
The contract cuts like a billion phone calls, you can raise a line but it never hashes right.

Now gut the glass cup in search for a solid branch of oak, did I get that right?
Maybe some your sunshine will prune and polish the remains. It's the taste itself that has given up.
An uncommon kamikaze maneuver to sell what's there. Am I getting this right?
The guy you put in charge the organization has died.
The group is lacking the finer touch to gracefully disassemble itself .

Did you know I got that right from the source, the source that imitates the lead we follow. C'mon with us and obey without question. The game is played so well that even you could not get in the way. Nothing stops a headless train. When you stand without, you may be replaced i by the Garden of Eden.

Once we have it written down we can forget it again and again. The pen we used extends out from itself like eyes in rain that see through the coldest headache. Inside the stone is a pyramid made of moss that collects up the rain and grows like a hydrogen bomb. I will give you my hat if you will wear it in the rain.

The black garden blooms in the air but a sudden settling of my lovers dust creates a skein of canvas. The intuitive carpet bearers trust in the certainty of life as well as death. It's the truth we have all known about.

You would not believe me even if I told you.