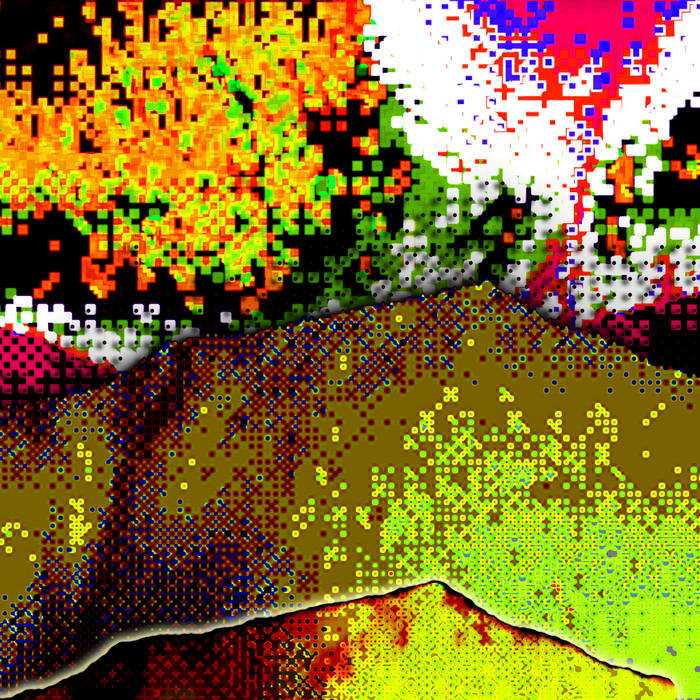 This song was written in Kinhaven, in Vermont

In the thirtieth year, in the fourth month, on the fifth day of the month, as I was among the exiles of our earth, I felt altogether pleased. I had ice to swim in and three beautiful eggs that would soon hatch. This temporarily cooled in my mouth of madness.
Gauge #5 said the ice was almost ready to be opened right about the time that Gauge #7 said that the pressure in the room was just right for me to make the dip. Becoming overly excited, I changed into my ice clothes and dipped in. How could the ice be any more sweet and white-blue than it was this thirtieth year, fourth month, fifth day?
As I swept the cascades between the ice there was part of me that pulled for a reflection of my eggs. My eggs (were) had a shadow blue tone with perfect healthy curves and shells tougher than stone. The larger one always lay consistently on its side, while the other ones wobbled everywhere. Names were given to them as Turod Score, Fred’s Dog, and Herron. I could not stand the wait for their first births.
After this reflection, I felt inside me that the Renin’s Between was going to happen to me very soon. Feeling very scared, as the future was uncertain. The Renin’s Between seeped underneath the cracks in my skull, very delicately. My passion was reduced to a feeble whisper, and a toll was taken from me. I collapsed into emptiness like falling into love.
In the months to come, several important things would happen. First, the Renin’s Between would kill two of my three eggs, however, the remaining egg would hatch. After years of incubation, Fred’s Dog was finally alive. Once hatched, he would kill me for food, and I would gladly die for the cause. Finally, the principle planet---Earth, would be transformed into a bizarre 2-dimensional magnet and all of its life forms would either die or be forced to edit their shape.
Fred’s Dog grew into marvelous beauty and strength that I could not match. He went all the way back to Earth as to explain to the people which things happened. Progress was hindered slightly to grow full. No pain was wasted.

The World had taken on a strange dark shape. It looked like the crescent moon but with a bulge near the top. We all stuck to it’s surface like two-dimensional magnets. We all felt a good relieved warm feeling closer we lived to the pointed tip near the bottom of the world. The closer to the bulge at the top we lived, the more it felt like the world was a globe again, back when we were kids. We called the bulge the Nortch. Some people liked to visit near the Nortch for vacation, but never on it. Fred’s Dog came from the far side of Nortch, he lived on the Nortch Ocean. That was why he was so frightening to begin with.
He claimed to know about why the world had changed and how it happened. This is the story that he told us:


|| There were several being hunted: ||
“Languid: The restful period preceding a great disaster.”
→ “Unable to flee, we must arouse the only true options we own.” →
“One, facing death with teeth and spit. Two is
transforming into the dead. What is three?’ →
“What is three?” → “There is always three.” →
“It is to retreat or backstep the bodies of our agressors.” →
“We will travel deep in their necks, so that we can see their patterns.”
|| A descision was never made……||


|| The interval was spent of running and deciding, and it gradually ascended for years. Life gets faster, while time manages to get on much slower. The story, as it has been told, is grave, although, life hasn’t returned yet. When she does, she will give acknowledgement of the scene and the acts. ||

|| There were several, tired of hunting ||
“My feet have cracked it’s bacon! And I want them to be filled again.” →
“I know what!” ( A pilgrimage to church and pretends to pray ) “Ah! Where is thou, that beast!” → “Before dawn, we’ll make it to be owned”
|| They sang prophecies of devourment for the feast they had yet to have caught. ||

|| There were several, tired of being called ‘hunted’ ||
“If their crude double barreled tounge had happened to lick what it spawned……” → “We could’ve run also, but not for longer.”
|| They bittered ||
“On the edge of the principle planet, Earth, our future narrows.”
|| Then, an interruption…||


|| Life was born again as a series of commands. First for the hunted: ||
“You are dripping with the fears of children, you must soak in the courage of rocks.” She whispered.
“Peal back your fingernails and lick what’s underneath for me!”
|| And then, the hunters…..||
“Minds; too busy with internal affairs to be bothered by issues of the body.” She
signaled.
“Wait here”
|| and that was the last anybody ever saw of her….||

The people were accepting and understanding of the things that Fred’s Dog told them, but because of other reasons, they killed and ate him.